Just when it looked like conference realignment in college sports had cooled off the American Athletic Conference struck out and grabbed Wichita State from the Missouri Valley Conference.
Does this mean that another round of conference expansion is underway and, importantly, where does Army fit in if that happens?

The Black Knights administration, with memories of a short and miserable Conference USA membership, seems pretty happy with life as an independent right now. There is no arguing that the 2016 season was one of the best for the Black Knights in recent memory and (as long as the linebacker situation is solved) there is no reason to expect 2017 to be any different.

Army had its marquee game against Navy, its other Commander-in-Chief’s Trophy match-up against Air Force, and then pretty much everything else is up for grabs on a yearly basis. Teams love to schedule Army because of the uniqueness of the Academy and thus there are few issues filling the schedule.

Navy (and Air Force) though have shown over the last few years that it is possible to combine military life and be successful in a good conference. The American Athletic Conference is not about to crazy the College Football Playoff party, but it features a solid group of teams up and down the league and there is usually a team or two each year that are top 15 material.

If conference realignment does happen then the AAC would seem to be the best fit for the Black Knights. Right now the league sits at 12 teams for football but some, specifically Memphis and Houston, have been mentioned as targets for Power 5 conferences.

The geographical profile of the league would suit Army as the Black Knights are used to traveling around the country anyway and the current trajectory of the program is a positive one.
Watch this space and don’t be shocked if Army finds itself in a very different place after the next round of expansion.

Army faces and FCS opponent on Saturday knowing that a win is vital if it hopes to sneak in by the back door and secure a bowl bid this season. With the win over Lafayette […]

Army broke the streak and picked up its first win over Navy since 2001.

Army is facing mission critical when it comes to the Black Knights bowl hopes in 2016. The Lafayette game not counting towards bowl eligibility, plus some massive let downs in the kicking game at key […] 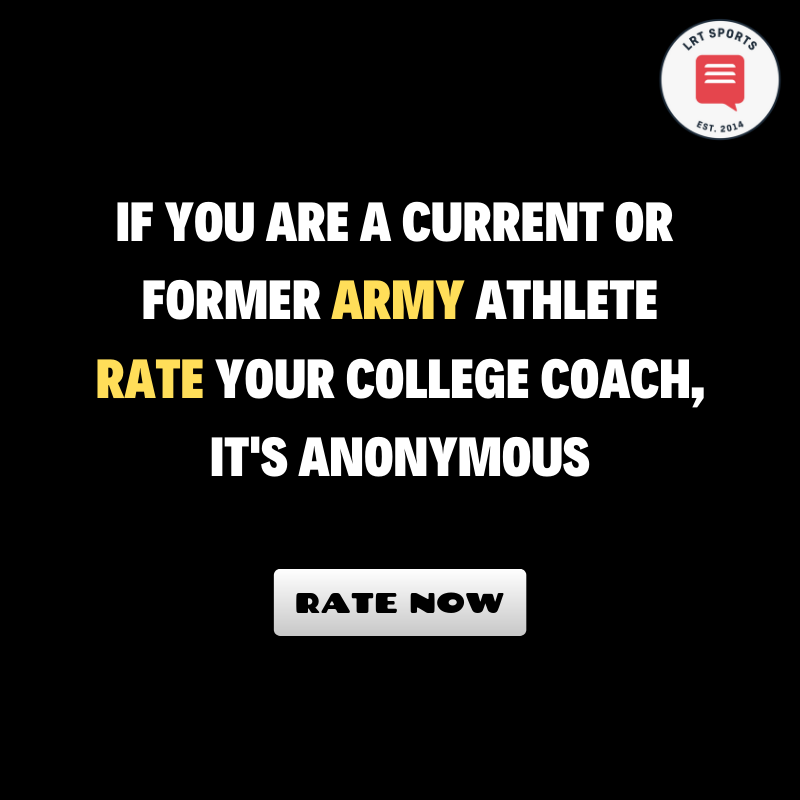